Though it is not always conscious, it seems that there are many in society who want to raise “girls like girls” and “boys like boys”.

This pattern stems from little moments like saying “help me to cook” to our girls or “don’t cry” to our boys.

I am a parent who is seeking a way to raise my children free of these gender expectations.

In this article, I explore my thoughts on gender neutral parenting and the barriers I am facing.

Why do I want to raise my children beyond gender?

There are two main reasons why I want to raise my children without gender stereotype.

This is because I do not them to discriminate against others based on gender stereotypes.

As a simple example, if boys like pink and girls like blue, that should not be a problem.

That’s not harming anyone.

But we are color-coded from the moment we are born.

From the moment we are born, we are given pink clothes for girls and blue clothes for boys.

Kids are quickly and unconsciously learning that “Pink is the color for girls” because parents and their surrounding culture force colors upon them depending on their gender.

As a result, when a boy is wearing pink, he is laughed at and bullied.

Here in Canada, that was the beginning of “Pink Shirt Day”.

Color is not determined by gender; the world should be one where you can wear the colors you really like.
＜Continued below＞


Boys can do classical ballet, girls can play hockey

These gendered ideas are not only found in colors, but also hobbies and activities.

I am dismayed when I see a parent who chooses activities for their child according to their gender.

It’s ok for boys to learn classical ballet and girls to learn hockey because the parents’ role is to support what the children are passionate about or interested in.

Society’s meaningless divide between women and men has had a negative effect on children.

The experience we had with gender stereotype

No matter the color or the activity, I want my kids to find and try what they really want to do, regardless of gender.

That’s why I don’t want to push for gendered norms.

However, no matter how careful we parents are, I feel frustrated that the influence from the surroundings is inevitable.

Although they are still only two months old, my children have already been attacked many times by gender stereotypes from all around.

We often get blue clothes for our kids

Our twins are physically two boys and we often get blue clothes and blankets.

Of course I don’t want to be picky about gifts that are generously given, but at the same time, edI don’t want to put the image of “boy=blue” and I am hesitant to use it.

The concept that “blue and black are for boys” is overflowing in society.

There are a lot of color images divided by boys and girls such as symbols on public toilets and greeting cards for baby gifts and so on.

So purposely I buy pink clothes for them!

And it suits them! 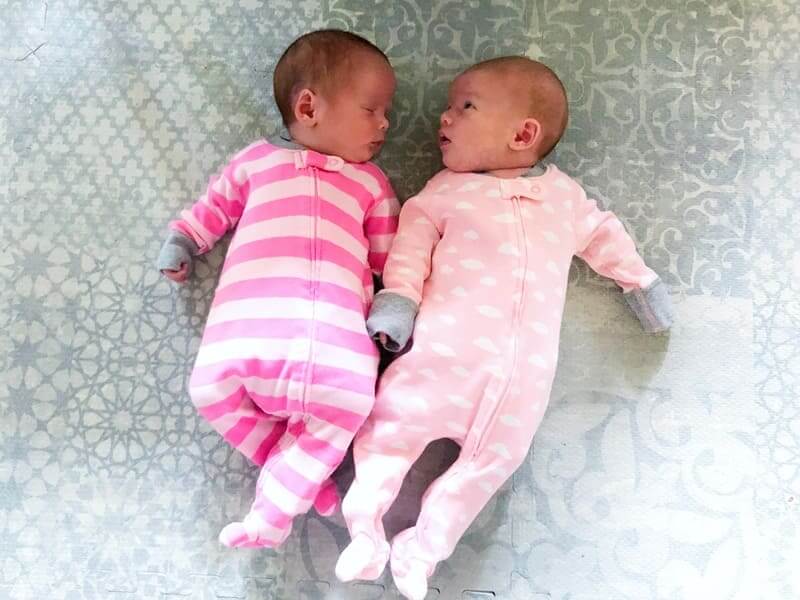 We are asked their gender many times

We have been asked many times since pregnancy.

“Are they girls or boys?”

This is a common question, so I fully understand why people ask.

I am concerned about prejudice and reactions determined by gender.

Called by their gender not their name

In English-speaking countries, I often notice the word “boy” or “girl” being used to refer to children in the place of their name.

I don’t really like to call my kids by gender, so I try to call them by name.

Even if our kids are physically boys, I believe that we parents cannot determine their gender identity.

I try not to use the expression “son” until their gender identities are known.

However this is also difficult.

No matter how much we care, they will still be called “boys” by others, and even I can’t avoid using “he” all the time.

We are told “Let’s see your boys” at the clinic and “They are cute boys” in casual conversations.

Gender-neutral parenting is impossible without supporting and understanding from others because it’s difficult to control other people’s words.

“Because they are boys or girls”

There are also many times our kids are told “because they’re boys”.

There are some boys around us and they like playing with sticks. This is often attributed to their gender, but I imagine that the reason is not simply because they are boys.

In addition, there are many stores where clothes for boys and girls are strictly separated.

I don’t want to take my child to such a place. 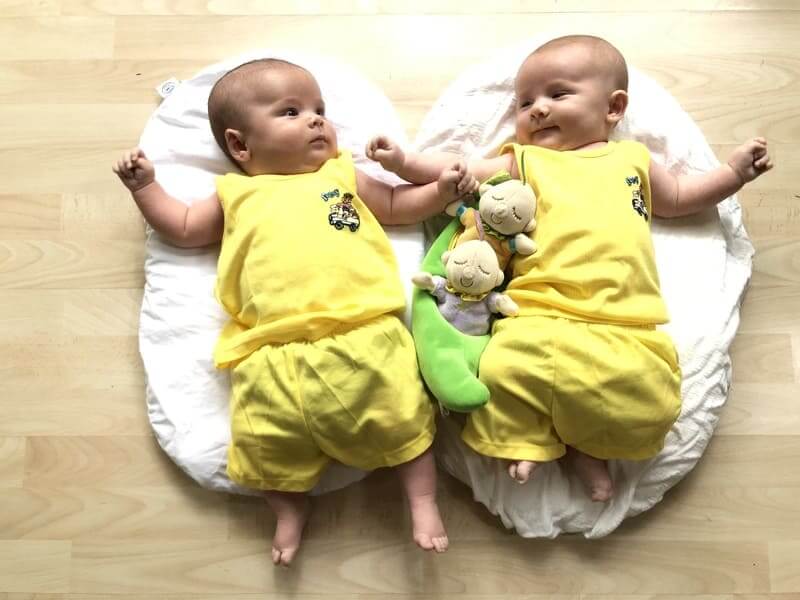 Is it possible to raise my kids regardless of gender?

Since our child’s gender are publicly disclosed, gender stereotype attacks from outside cannot be avoided.

Also, when someone imposes a gender stereotype on them, I often find myself at a loss for words.

Therefore, it cannot be said that we are completely implementing “gender-neutral child-rearing”.

However, I always want my kids to live in a way that is independent of gender. I feel that it is important to create an environment as a parent.

Don’t crush your kid’s potential because of their perceived gender.

Don’t hurt someone because of their perceived gender.

Finally, I will summarize what we are practicing in terms of gender-neutral parenting.

Thank you for reading! This was Madu(@madocanada)who is twin-moms.
スポンサーリンク 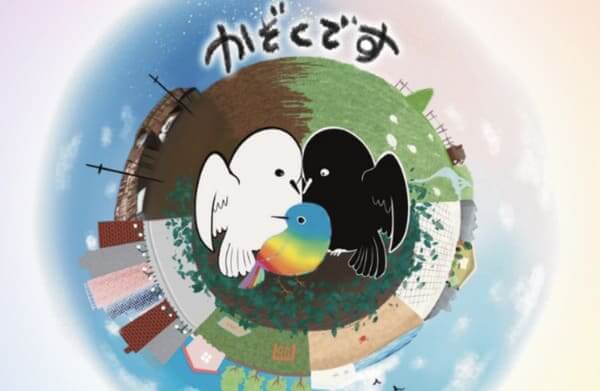